Corrosive Sweden was formed in 1997 and have since then released number of recordings and performed on a number of clubs and festivals mainly in Sweden. They have had the opportunity play with bands such as The Hellacopters, Amaranthe, Engel, Dead By April, Corroded, Freedom Call, The Kristet Utseende, Smash Into Pieces, Art Nation, Eyes Wide Open among others The band was also invited as special guests for a gig with the Backyard Babies.

Corrosive Sweden is currently working on their new album. The first single out to be released during the fall 2020 is Devil of Mine. As many other colleagues in the music industry, Corrosive Sweden had to cancel the tour planned for 2020. "We are really looking forward for Covid to cease. Meanwhile, we are spending time with our families and creating music", the band says. The recording of this album is as the previous album, made in their own studio Dark City Sounds. The vocals are recorded by P-O at POL Studio.

The sound of Corrosive Sweden has been described as a hybrid between old school trash metal and melodic metal. The five band members has five different backgrounds when it comes to their personal musical influences. It is a wide range from classic hard rock, trash metal, punk, powermetal to modern metal. This makes the sound of Corrosive Sweden unique, but with recognizable fragments from their musical influences. 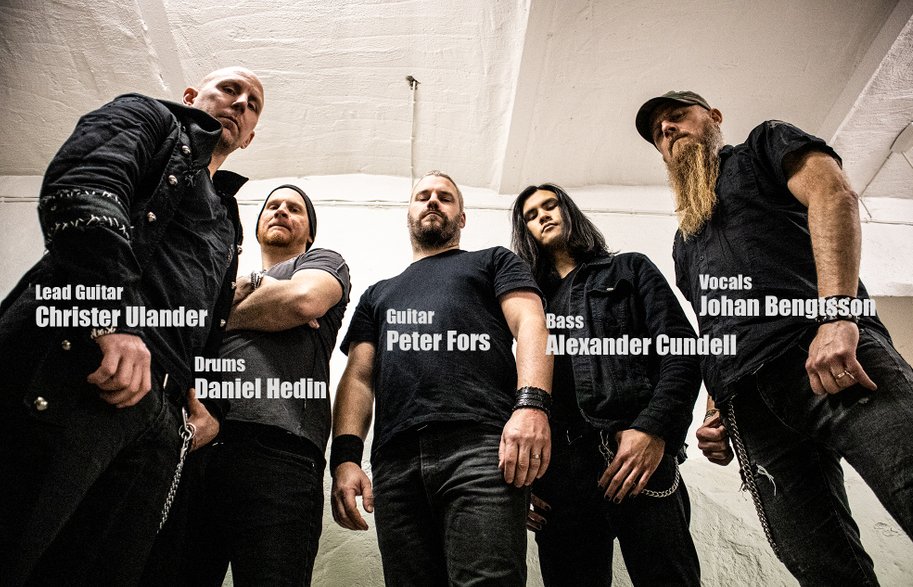 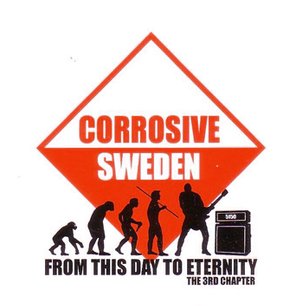 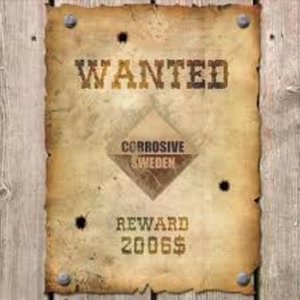